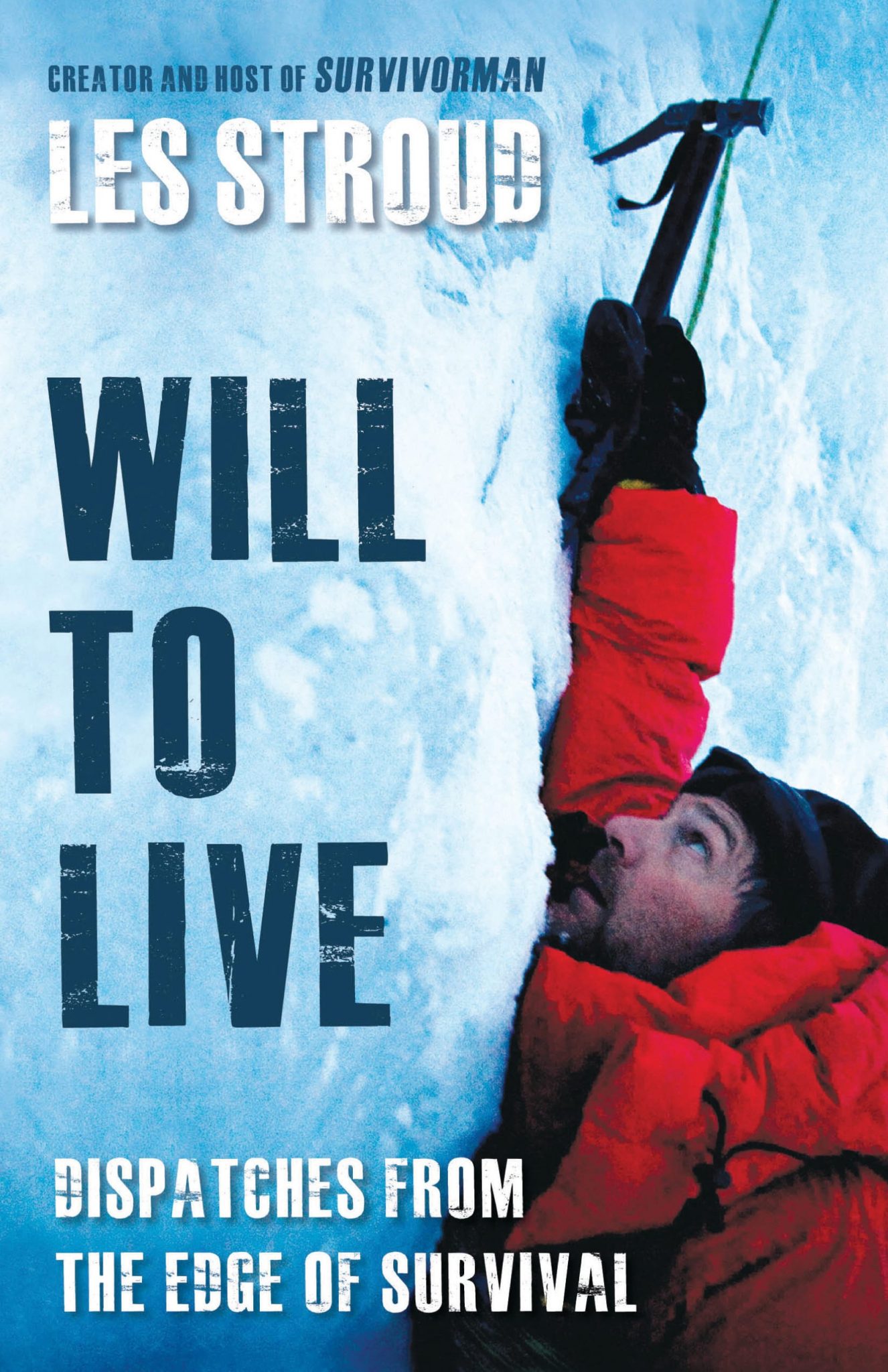 Dispatches from the Edge of Survival

About Will to Live:

In a survival situation, life really does hang in the balance, and a wrong decision could spell the difference between life and death. No one knows this better than Les Stroud, who has survived everywhere from the sun-scorched sands of the Kalahari to the snake-infested jungles of the Amazon.

In Will to Live, Les examines a host of famous and less well-known (but no less compelling) survival stories, and he not only explains what happened and why but also offers perspective on what went right, what went wrong and what could have been done differently.

Will to Live is a compilation of history’s most intriguing survival stories by one of the world’s foremost experts, and includes the tales of

Compelling, surprising and intriguing, Will to Live also includes stories from Les’s own experiences, along with sidebars that include practical tips on how to escape quicksand, butcher a moose, cross a snow-covered crevasse and more