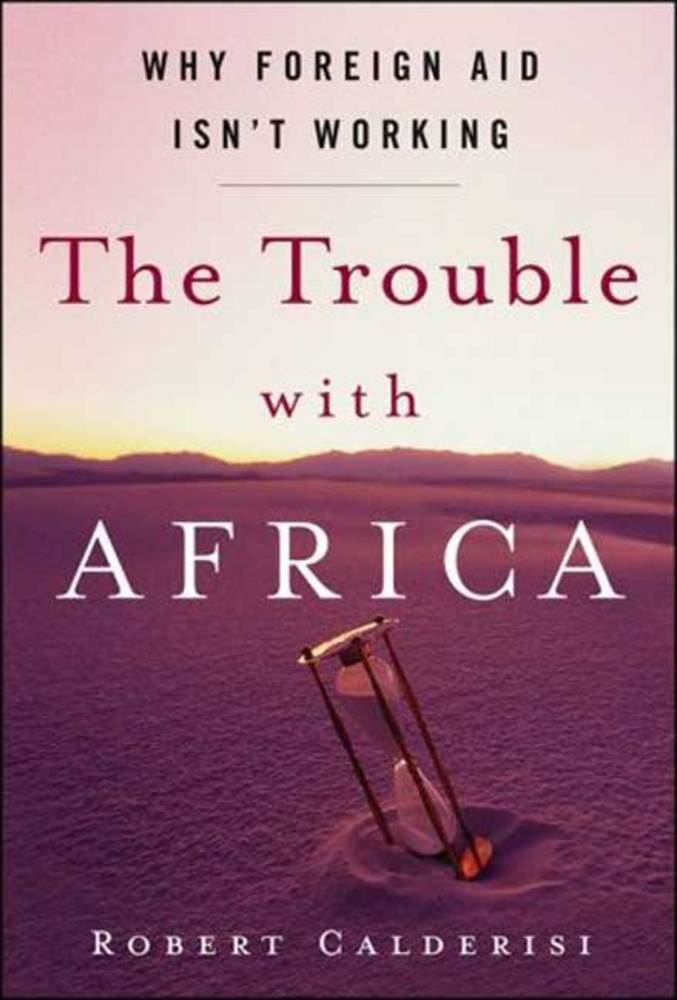 The Trouble with Africa

About The Trouble with Africa:

After years of frustration at the stifling atmosphere of political correctness surrounding discussions of Africa, long time World Bank official Robert Calderisi speaks out. He boldly reveals how most of Africa’s misfortunes are self-imposed, and why the world must now deal differently with the continent.

Here we learn that Africa has steadily lost markets by its own mismanagement, that even capitalist countries are anti-business, that African family values and fatalism are more destructive than tribalism, and that African leaders prey intentionally on Western guilt. Calderisi exposes the shortcomings of foreign aid and debt relief, and proposes his own radical solutions.

Drawing on thirty years of first-hand experience, The Trouble with Africa highlights issues which have been ignored by Africa’s leaders but have worried ordinary Africans, diplomats, academics, business leaders, aid workers, volunteers, and missionaries for a long time. It ripples with stories which only someone who has talked directly to African farmers–and heads of state–could recount.

Calderisi’s aim is to move beyond the hand-wringing and finger-pointing which dominates most discussions of Africa. Instead, he suggests concrete steps which Africans and the world can take to liberate talent and enterprise on the continent.

This politically-incorrect work is a boisterous, entertaining and highly accessible polemic by a man who, when it comes to development and Africa, has every reason to know his onions. The author challenges the shibboleths of the aid industry with courage, compassion and humour. A timely and bracing read.

Michela Wrong, Author of In the Footsteps of Mr. Kurtz: Living on the Brink of Disaster in the Congo.


At first, this book made my hair stand on end, but then I saw it as the heartfelt cry of a lover of Africa who has devoted his best years to the continent. His analysis is disturbing and non-conformist, but I agree with his suggestions. He was not born one, but he is nonetheless a great 'African'.


The Trouble with Africa is a blast of fresh air over a continent that has for decades been suffocating under a blanket of well meant concern, ineffectual at best, and harmful at worst.


This is a hard-hitting, brutally honest personal essay about Africa. It is gripping, well-researched and fascinating. Corrupt and incompetent African government officials will fret over this but it is the bitter truth the African people would want told to the world.


This is a timely, intriguing and provocative book. The author's love of the continent shines through every line, yet his bold suggestions will raise some eyebrows and provoke debate (as they should). The book ripples with good stories, mixes passion and reason, and is very often simply touching.

Robert Calderisi is a former World Bank director concerned with issues of international development. He lectures widely on Africa, development, and foreign aid.