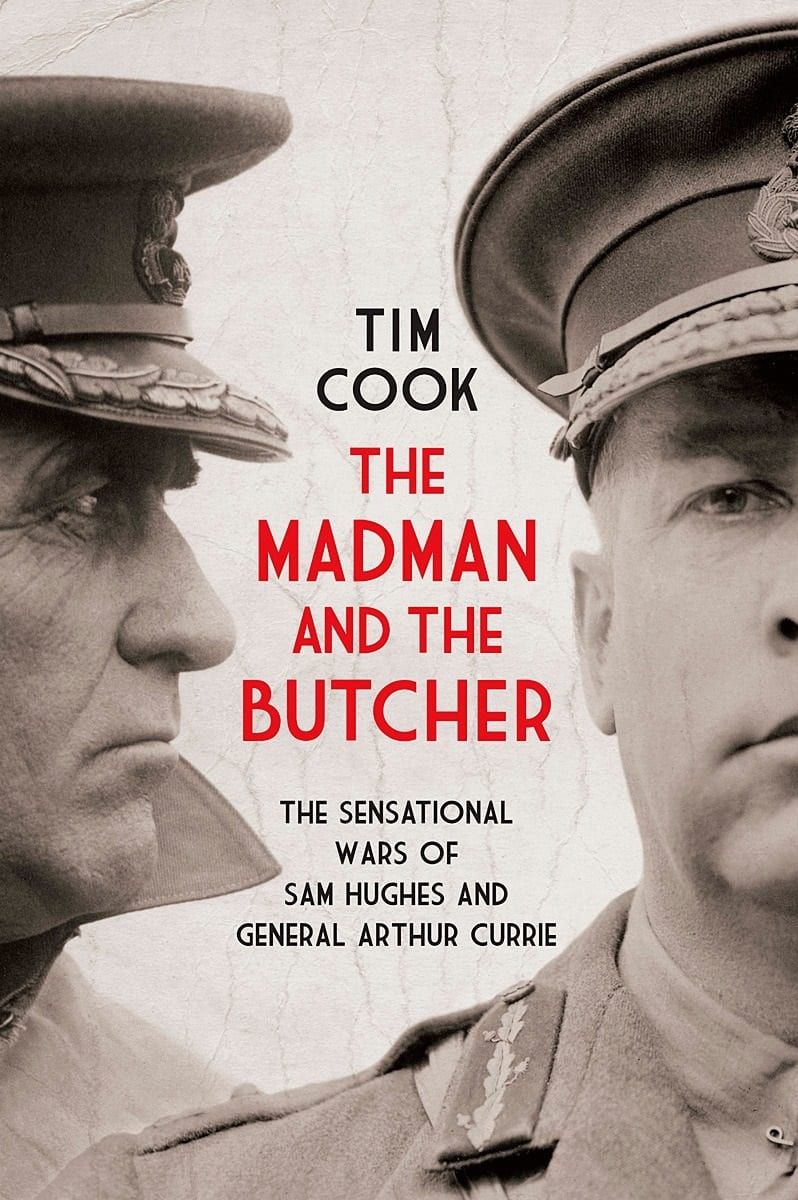 The Madman and the Butcher

The Sensational Wars Of Sam Hughes And General Arthur Currie

About The Madman and the Butcher:

Based on newly uncovered sources, The Madman and the Butcher is a powerful double biography of Sam Hughes and Arthur Currie and the story of one of the most shocking and highly publicized libel trials in Canadian history.

Sir Arthur Currie achieved international fame as Canadian Corps commander during the Great War. He was recognized as a brilliant general, morally brave, and with a keen eye for solving the challenges of trench warfare. But wars were not won without lives lost. Who was to blame for Canada’s 60,000 dead?

Sir Sam Hughes, Canada’s war minister during the first two and a half years of the conflict, was erratic, outspoken, and regarded by many as insane. Yet he was an expert on the war. He attacked Currie’s reputation in the war’s aftermath, accusing him of being a butcher, a callous murderer of his own men.

Set against the backdrop of Canadians fighting in the Great War, this engaging narrative explores questions of Canada’s role in the war, the need to place blame for the terrible blood loss, the nation’s discomfort with heroes, and the very public war of reputations that raged on after the guns fell silent.