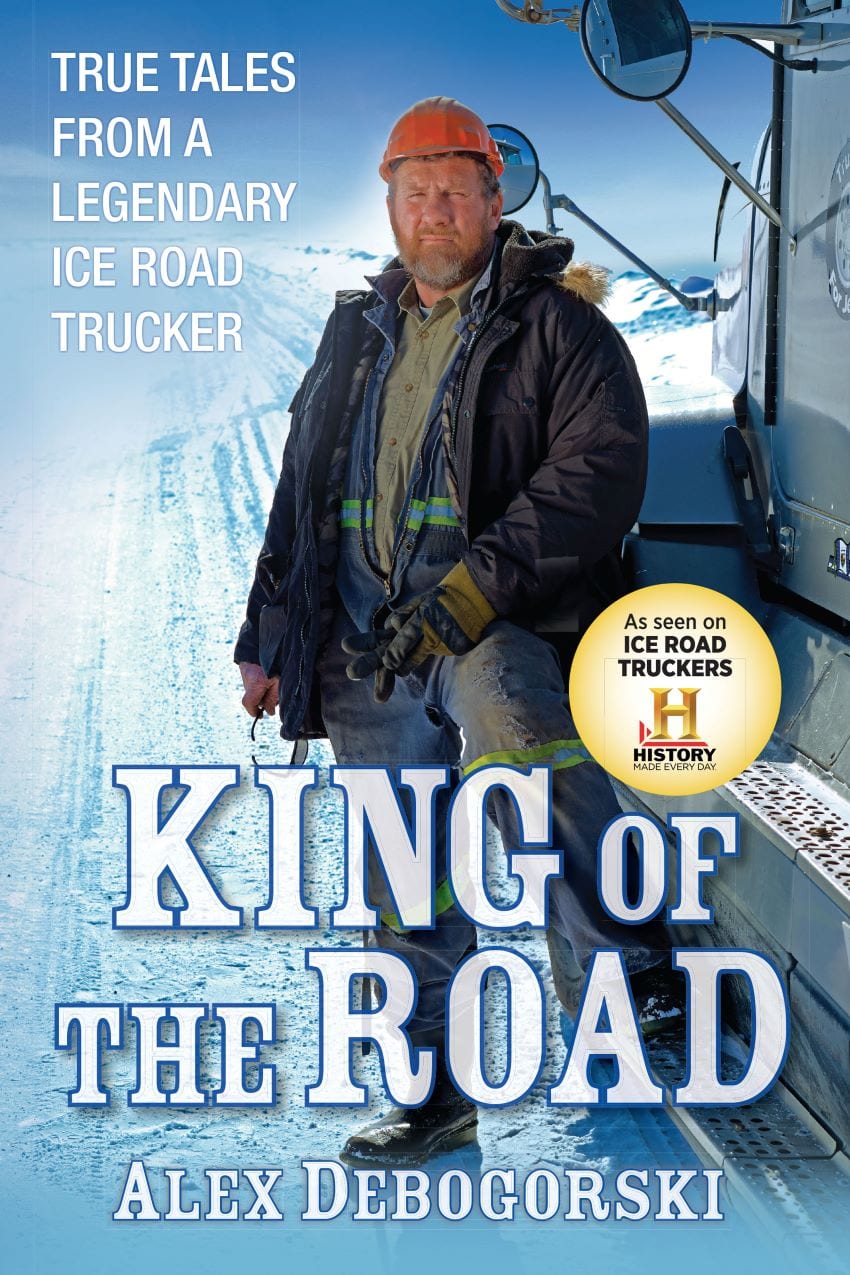 King of The Road

About King of The Road:

Inside one of the world’s most dangerous jobs with the star of History’s top-rated reality show, Ice Road Truckers

The highest-rated reality show ever to hit the History channel, Ice Road Truckers follows the heart-pounding adventures of the tough-as-nails truckers who risk peril every day to deliver goods and supplies in Alaska and across Canada’s frozen north. Alex shares tales of his adventures-and misadventures-in the north, and explain, in his own entertaining voice, how he got to where he is today-working class hero, bona-fide celebrity, and the improbable star of a smash-hit television show. Alex is a natural storyteller who knows how to spin tales about his colorful life growing up in the backwoods. Whether he’s recounting tales about his hair-raising confrontations with bears, calculating the strength of newly formed ice, divulging the secrets of providing security in a bar room full of combative, drunken miners, or saving the life of another trucker, he keeps you wanting more.

King of the Road gives fans of Ice Road Truckers a deep look inside the life and times of the show’s biggest rising star.

Alex Debogorski is the larger-than-life costar of HISTORY’s #1 rated show, Ice Road Truckers and Ice Road Truckers: Deadliest Roads. He’s the father of eleven children and ten grandchildren, married to his childhood sweetheart for thirty-eight years, and brimming with stories to tell.