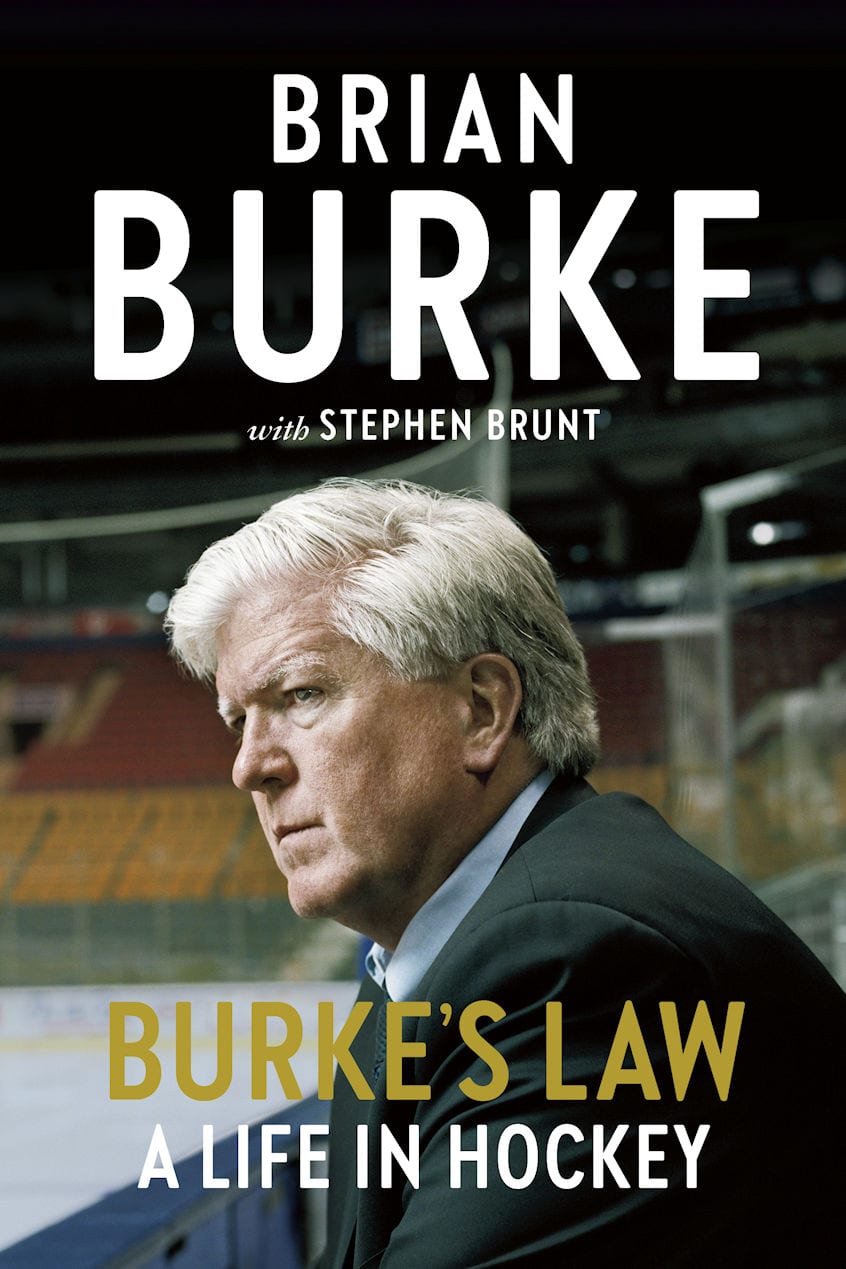 A Life In Hockey

The gruffest man in hockey opens up about the challenges, the feuds, and the tragedies he’s fought through.

Brian Burke is one of the biggest hockey personalities–no, personalities full-stop–in the media landscape. His brashness makes him a magnet for attention, and he does nothing to shy away from it. Most famous for advocating “pugnacity, truculence, testosterone, and belligerence” during his tenure at the helm of the Maple Leafs, Burke has lived and breathed hockey his whole life. He has been a player, an agent, a league executive, a scout, a Stanley Cup-winning GM, an Olympic GM, and a media analyst. He has worked with Pat Quinn, Gary Bettman, and an array of future Hall of Fame players. No one knows the game better, and no one commands more attention when they open up about it.

But there is more to Brian Burke than hockey. He is a graduate of Harvard Law School, and an accomplished businessman with hard-earned lessons that comefrom highly scrutinized decisions made at the helm of multi-million-dollar companies.

And despite his brusque persona on camera and in the boardroom, he is nevertheless a father with a story to tell. He lost his youngest son in a car accident, and has had to grapple with that grief, even in the glare of the spotlight. Many Canadians and hockey fans knew Brendan Burke’s name already, because his father had become one of the country’s most outspoken gay-rights advocates when Brendan came out in 2009.

From someone whose grandmother told him never to start a fight, but never to run from one either, Burke’s Law is an unforgettable account of old beefs and old friendships, scores settled and differences forgiven, and many lessons learned the hard way.

Favourite Books of 2020 – The Globe and Mail

Rick Mercer, bestselling author and host of The Mercer Report


'Truculent' doesn't begin to describe my friend Brian Burke. He brings that and hard-boiled honesty to every aspect of his life—including his friendships. But if you can't take his truculence as a friend, you definitely wouldn't want him as an enemy. The most belligerent and entertaining book you'll read this year.”


“If you've only ever heard Brian Burke talking at a press conference, you probably think he's a gruff, old-school hockey hardass who could care less about other people. You would be only half-right. I have known Brian since he was getting into the agenting business, and I can tell you he will never take a step backwards if he thinks he's right. But he's also a big teddy bear. If he gives you his word, you can take it to the bank, and you have to respect someone who believes in equality the way he does. Brian is an enigma wrapped in a riddle. This book may help some of us figure him out.”


“Burke’s Law will open and change minds. It is packed with warmth and grudges—[Burke] names names—and little known stories from his past...Along with that, the book is also a study in human frailty.”


Hockey fans will speed read through Burke's Law because it has incredible insight to a life dedicated to hockey and family. We did because we have the privilege of ensuring Brendan Burke's legacy lives on daily. This is a must read for every sports fan!”