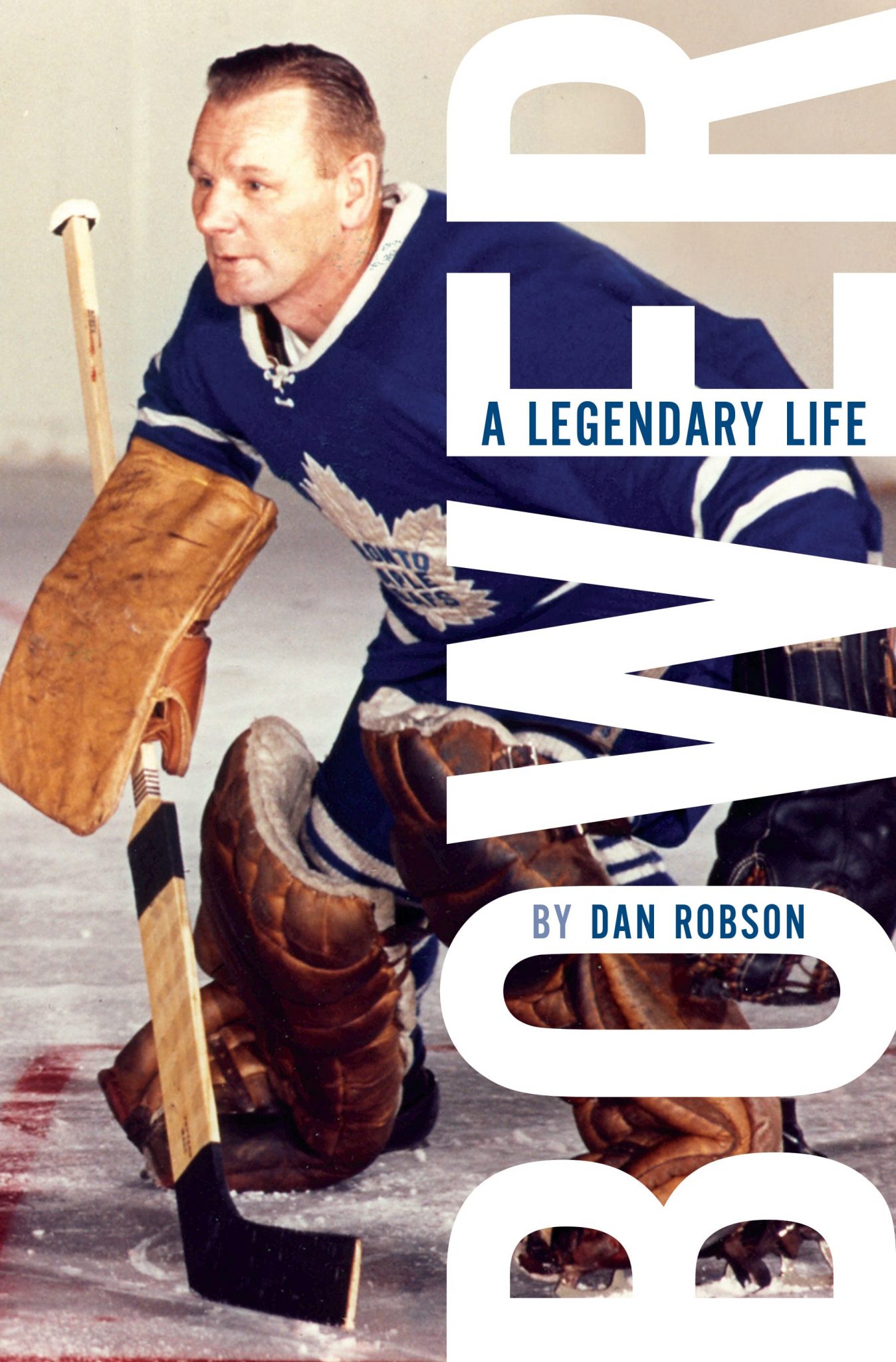 Johnny Bower came to be known as one of the greatest Toronto Maple Leafs of all time, but started from humble beginnings. He taught himself how to play hockey on the frozen rivers of Prince Albert, Saskatchewan, using a tree branch his father had sharpened into a stick and Eaton’s catalogues as goalie pads. He’d spend hours in the frigid air, learning to catch the puck in mittened hands, never dreaming that he would one day share the same ice as his Saturday-night idols.

But share it he did, playing in the minors for more  than a decade, before joining the Maple Leafs for the team’s storied three consecutive Stanley Cup victories in the early sixties. He was known as a tough, ageless player who wanted nothing more than to be in the crease night after night. He spent eleven seasons with the Leafs, playing well into his forties.

After his retirement, Bower’s legend only grew—he became one of the most beloved Leafs alumni, an icon for his performance on the ice and his generous heart off of it.

In Bower, Dan Robson shares the never-before-told stories of Johnny’s life and career, drawing on interviews with those who knew and loved him best.