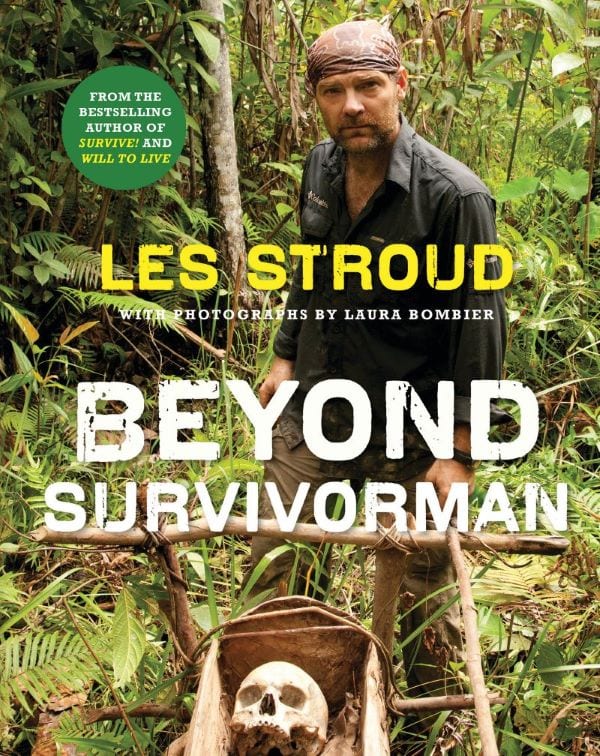 Les Stroud has logged over half a million miles across the globe – from the lush jungles of Papua New Guinea and the sun-scorched sands of the Kalahari to the harsh cold of the Canadian Arctic. He has survived for weeks at a time in harsh situations and in isolated, challenging environments. Offering us a rare glimpse of some of the world’s most remote cultures — such as the Sea Gypsies in Malaysia and the San Bushmen in Africa.

Beyond Survivorman covers his most challenging journey of all: learning not only how to survive but also how to connect spiritually to the earth.

Laura Bombier is an award-winning photographer whose work has appeared in magazines such as Men’s Journal, Outside and Canadian Geographic, as well as the books Survive! and Will to Live. She travels extensively, shooting stills photography for all episodes of Survivorman and Beyond Survival. Laura often harnesses the power of the camera to achieve social goals with contributions to PhotoSensitive, one of the numerous charities she works with, and Laura’s professionalism and passion for the human spirit is revealed in every creative project she undertakes. Visit her online at www.laurabombier.com.